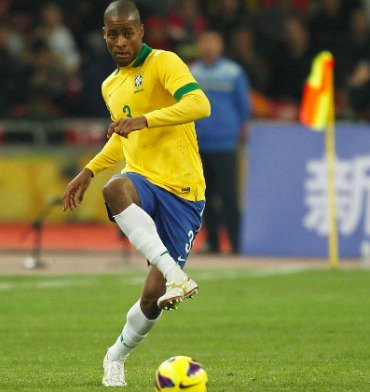 He said that you cannot change a team in two games and that the new manager should be given time to improve the team. He said that each manager has their own philosophy concerning the game and that it will take time for the players to adapt.
END_OF_DOCUMENT_TOKEN_TO_BE_REPLACED

Not only will he be stepping into the Brazilian’s boots on Merseyside, he will do so by wearing the same squad number as Lucas. Oxlade-Chamberlain had been number 15 at Arsenal prior to his departure from the Emirates Stadium. He is taking on a new challenge after six years in north London, where he made 198 appearances in all competitions and scored 20 goals. END_OF_DOCUMENT_TOKEN_TO_BE_REPLACED

Brazilian soccer legend Vitor Borba Ferreira, commonly known as Rivaldo, predicts a 2-2 draw when Barcelona visit Estadio Santiago Bernabeu for the El clasico on Saturday. The game is a title decider as the Catalan side is 11 points above Real who have a game in hand. Rivaldo said he sees the game ending in a stalemate even though either side can win at the opponent’s home.

“Madrid are the defending champions but there are no favourites. Barca can win at the Bernabeu just like Madrid have done at Camp Nou,” he said.
END_OF_DOCUMENT_TOKEN_TO_BE_REPLACED 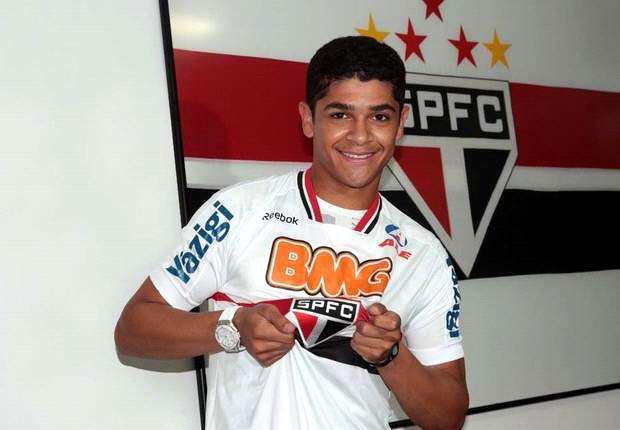 But it was the 2008/09 campaign which was the 29-year-old’s best at the Emirates, as the likes of Mathieu Flamini and Gilberto Silva left the club in the summer, allowing Denilson to make 36 Premier League starts. END_OF_DOCUMENT_TOKEN_TO_BE_REPLACED He said that now the team plays like a team and that they are not over-reliant on Neymar. He said that the team in the last World Cup did not have any playing style and that they were always looking towards Neymar to bail them out. END_OF_DOCUMENT_TOKEN_TO_BE_REPLACED