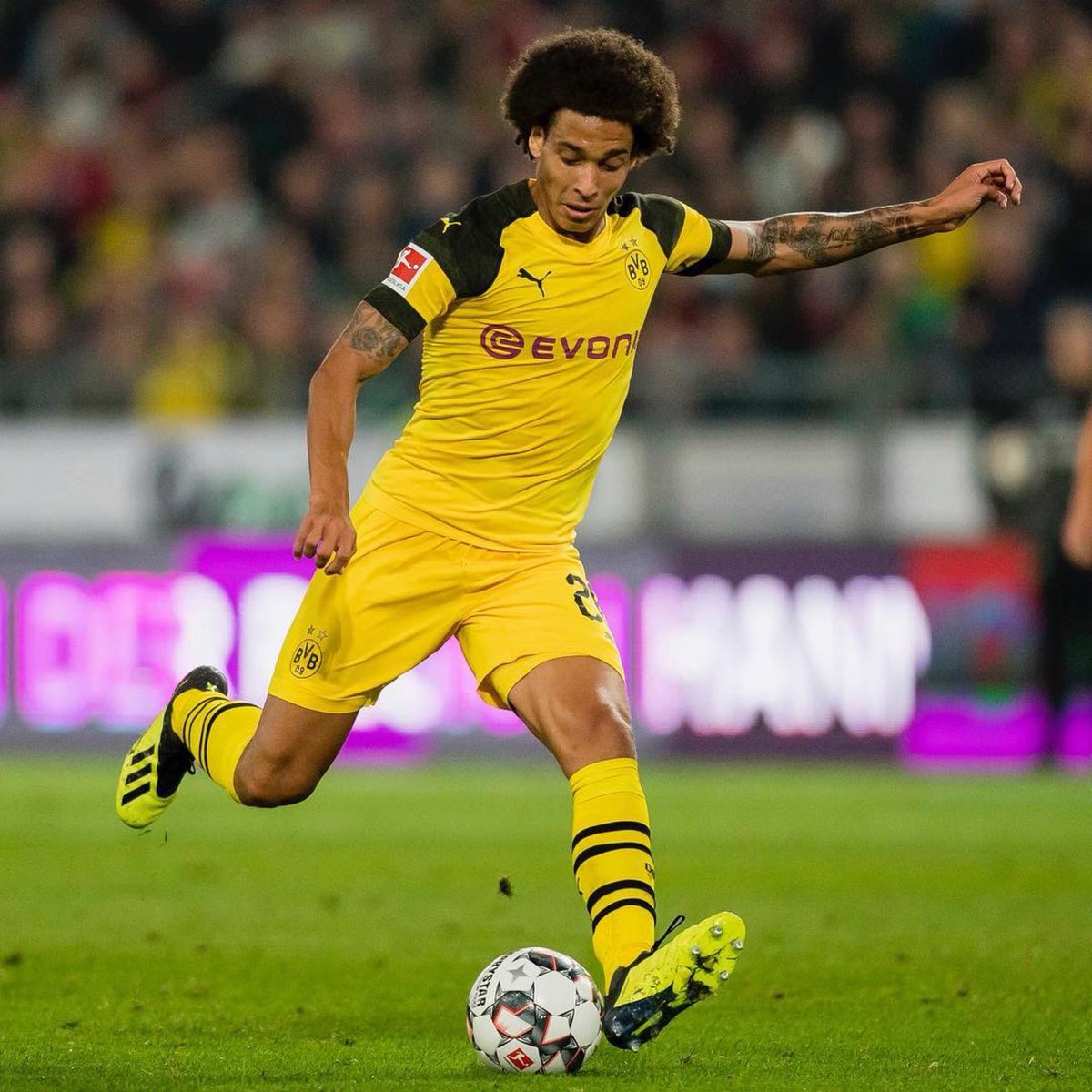 Meanwhile, there has been plenty of gossip associating Tuchel with a reunion with Julian Weigl but the former Borussia Dortmund head coach has dismissed any sort of agreement, he added: “He’s agreed with us? No, no, that’s not the fact, as far as I know. And I hope I know what is going on! “Of course, there are rumours since I signed here because he was the kind of player that joined with me in Dortmund and had a great career and great development.”
END_OF_DOCUMENT_TOKEN_TO_BE_REPLACED