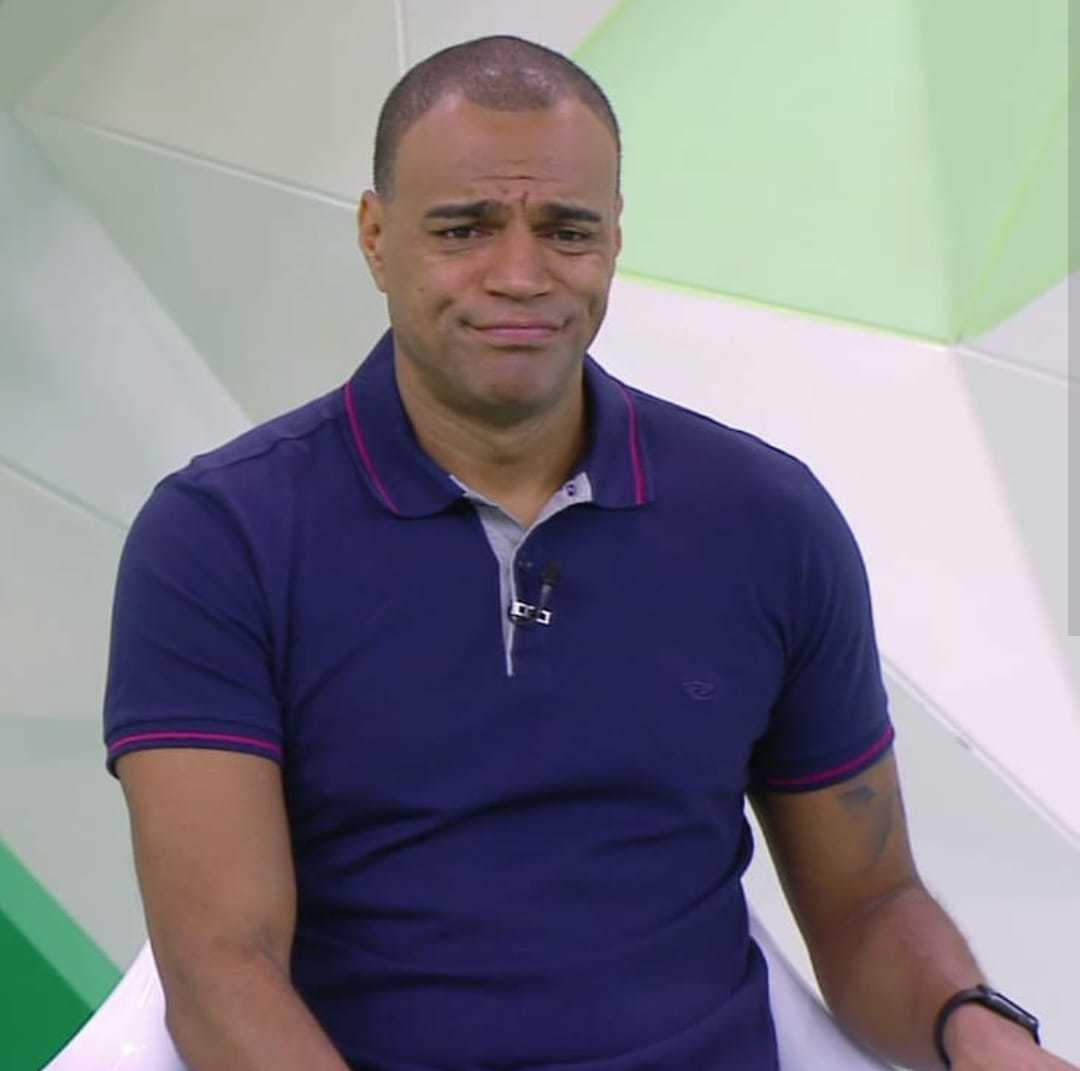 In two years paving the way to Denílson’s enormous move in 1998, the exchange record was broken multiple times, each time it happened for a striker: Ronaldo to Barcelona in 1996 after this, Alan Shearer to Newcastle and then, Ronaldo once more, In 1997 to inter.
END_OF_DOCUMENT_TOKEN_TO_BE_REPLACED