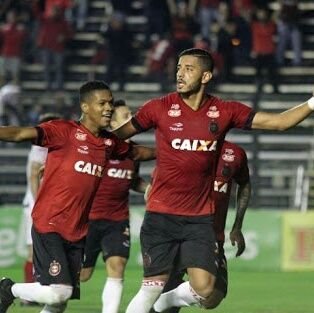 DenilsonNeves now play his club football with Brasil de Pelotas in the Brazilian league. The 33-year-old joined Brasil de Pelotas as a free agent earlier this year and he has already played eight times for the club in the league. Since leaving Arsenal, Denilson has played for Sao Paulo again, United Arab Emirates club Al Wahda, and Brazilian team Cruzeiro. He has also featured for Botafogo in the Brazilian league plus Silema Wanderers in the Maltese Premier League since his time in the English top flight. END_OF_DOCUMENT_TOKEN_TO_BE_REPLACED