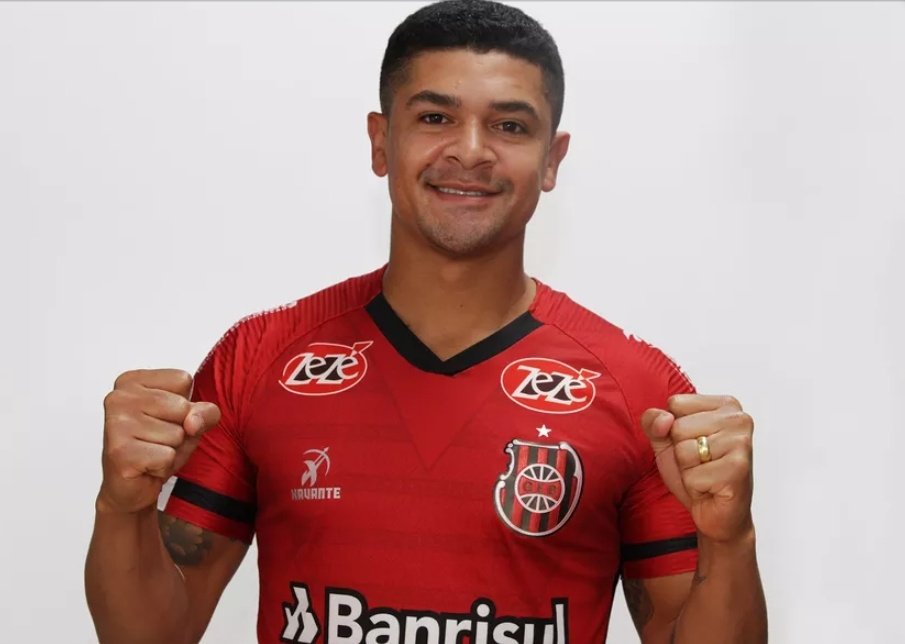 Ex-Arsenal midfielder Denilsonmade a total of 14 appearances for Silema Wanderers in Malta during his time at the club with ten starts and four substitute appearances. Before then, he played once for Brazilian club Botafogo during his six-month spell there. Denilson featured for 15 minutes during his brief stay at Botafogo in 2019.

Brasil de Pelotas will seek to win their first game of the season when they face hosts Remo-PA in their second league match of the season later this week.

For Denilson, the experienced midfielder would be hoping to make his mark at his new club after a disappointing recent few seasons in Qatar, Brazil and Malta. Before his Botafogo spell in 2019, he played for Al Wahda FC in Dubai. Denilson made just 23 appearances for the club in a three-year spell that ended with a loan deal at Cruzeiro in his native Brazil.

DenilsonNeves has not really had an extended run in club football since his second spell at Sao Paulo. He returned to Sao Paulo for the final two years of his Arsenal contract between 2011 and 2013 before spending two years more upon joining as a free agent. Sao Paulo is his boyhood club as he progressed through the youth system before making his first team debut. He signed for Arsenal in 2006.