The former footballer from Brazil, Denilson, launched his YouTube channel named the Denilson Show. He has projected the channel in collaboration with Vibra, a company of the Bandeirantes Group that works primarily on digital platforms and content. The former footballer has been working as a commentator and presenter with the group since he joined in June 2010. Within a few days of opening the channel, it got more than 20000 subscribers. 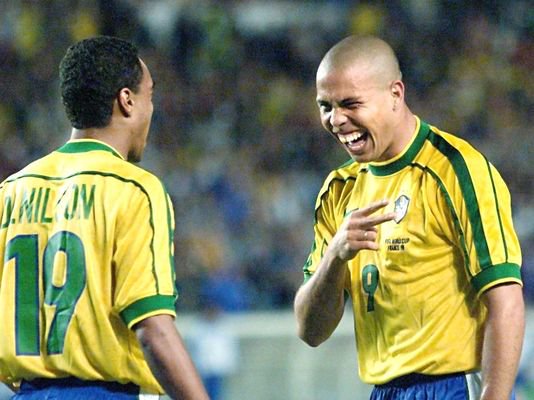 The YouTube channel will showcase his day-to-day activities and the Band’s behind-the-scenes. All the content for the channel will be advised by Denilson himself. It will also showcase how he and his family spend some quality time at home. The platform grid is known to have daily content with different kinds of challenges, question and answer rounds, history, and images related to the show.

He along with his wife, Luciele Camargo will show their life, how they spend time with their children, and their daily routine when they are at home. The main idea for the Bandeirantes Group to partner with the Brazilian and open a YouTube channel is to take the benefit of the charisma that the world champion has. It will also help them in expanding their coverage in the digital platform and environment at a time when people are stuck at home. It will also give the fans a great option for entertainment at home.

The Brazilian international said he is quite happy to see how his decision of opening the channel on YouTube has been successful. He added that there are nearly 10 million subscribers on his digital platforms and he is quite happy about it. 2020 has been a great year of consolidation as he partnered with Band and collaborated with the Bandeirantes Group to take an important step in the digital platform to make new content in an entertaining format.