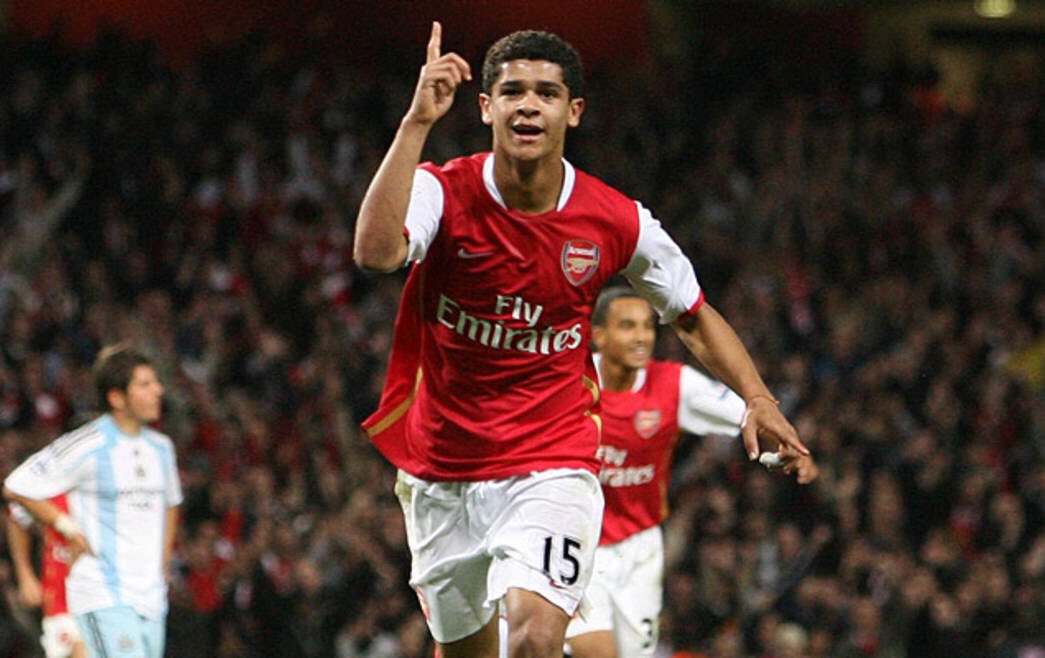 Brazilian midfielder DenilsonNeves would later reveal that he was homesick and that informed his decision on a return to Brazil in 2011. Sao Paulo signed him from Arsenal on loan and he would later spend another season on loan before reaching an agreement over the termination of his Arsenal contract in 2013.

Denilson didn’t start his second Sao Paulo spell on a good note mainly due to disciplinary reasons. He was given a red card in two of his first three games while on loan at Sao Paulo as an Arsenal player. The second red card was for swearing at the referee in charge of the game.

Sao Paulo gave DenilsonNeves a four-year contract when he left Arsenal on the back of his contract termination in the summer of 2013. The deep-lying playmaker spent just two of those four years before signing for Al-Wahda in the United Arab Emirates (UAE) in 2015. At, Al-Wahda, Denilson won the 2016 UAE League Cup.

In July 2016, Cruzeiro announced the return of Denilson to Brazilian football on loan from Al-Wahda until the end of the year. Cruzeiro didn’t take up the option of signing him and he returned to Al-Wahda as a result. He was released from his contract at Al-Wahda in the summer of 2017 on the back of surgery on his right knee.

After recovering from a series of knee surgeries, Denilson signed for Brazilian team Botafogo in 2019 and then Silema Wanderers in the Malta top division in the following year.