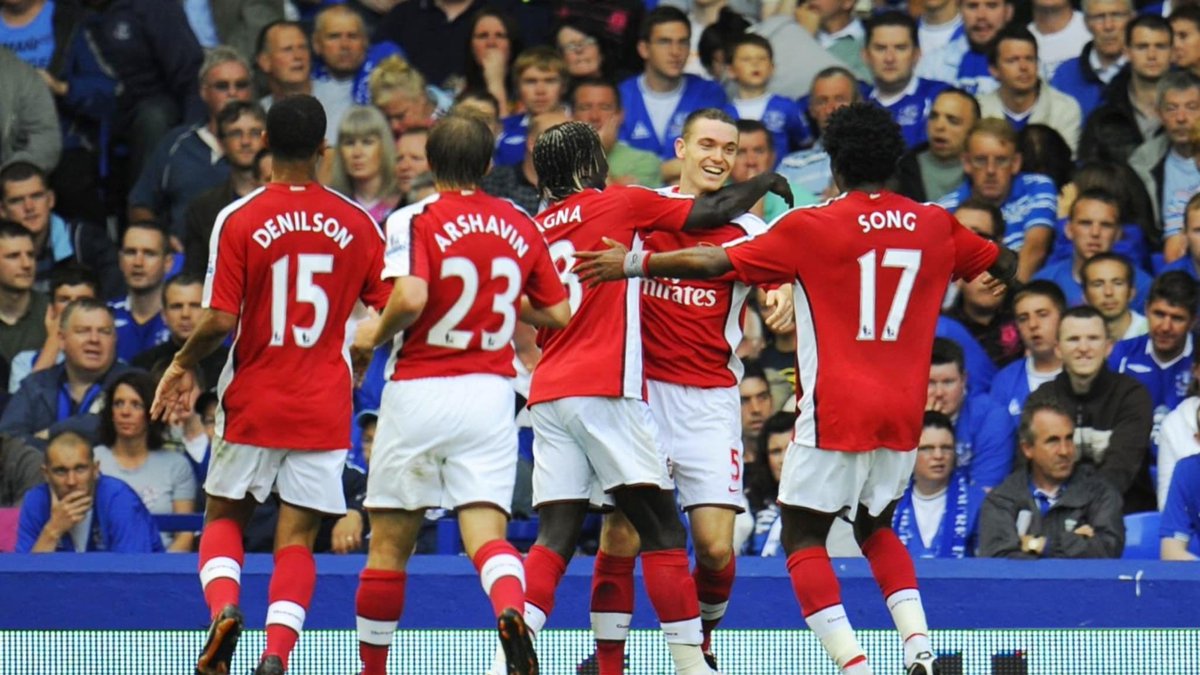 In the third/fourth place playoff, John Goossens scored twice for the Netherlands to lead them to a 2-1 win over Turkey with midfielder Nuri Sahin getting on the scoresheet for the team who finished on the losing side. The brace from Goossens ensured that the Dutch team finished the tournament in third place.

Denilson and Brazil qualified for the final of the aforementioned tournament in Peru by seeing off Turkey in a seven-goal thriller. Brazil won 4-3 courtesy the goals from Anderson, Marcelo, Igor and Celsinho. Nuri Sahin scored four goals during the tournament with one goal each in the semifinals and the third/fourth place playoff. The other goalscorers for Turkey in the semifinals include TevfikKose and CanerErkin. On their part, eventual champions Mexico thumped the Netherlands 4-0 in the semifinals before the 3-0 win over Mexico in the final.